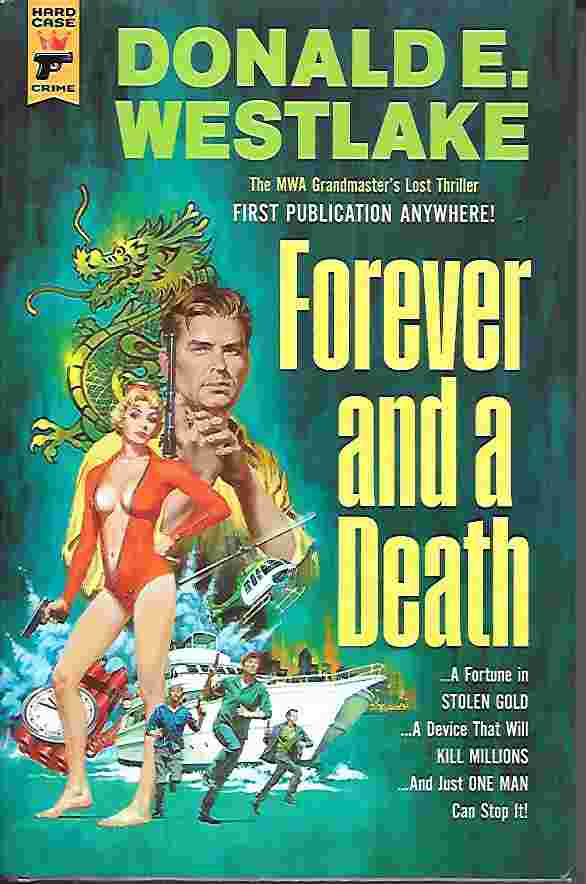 FOREVER AND A DEATH

Two decades ago, the producers of the James Bond movies hired legendary crime novelist Donald E. Westlake to come up with a story for the next Bond film. The plot Westlake dreamed up—about a Western businessman seeking revenge after being kicked out of Hong Kong when the island was returned to Chinese rule—had all the elements of a classic Bond adventure, but political concerns kept it from being made. Never one to let a good story go to waste, Westlake wrote an original novel based on the premise instead—a novel he never published while he was alive. ; 8.6 X 5.4 X 1.6 inches; 240 pages

Title: FOREVER AND A DEATH

FOREVER AND A DEATH